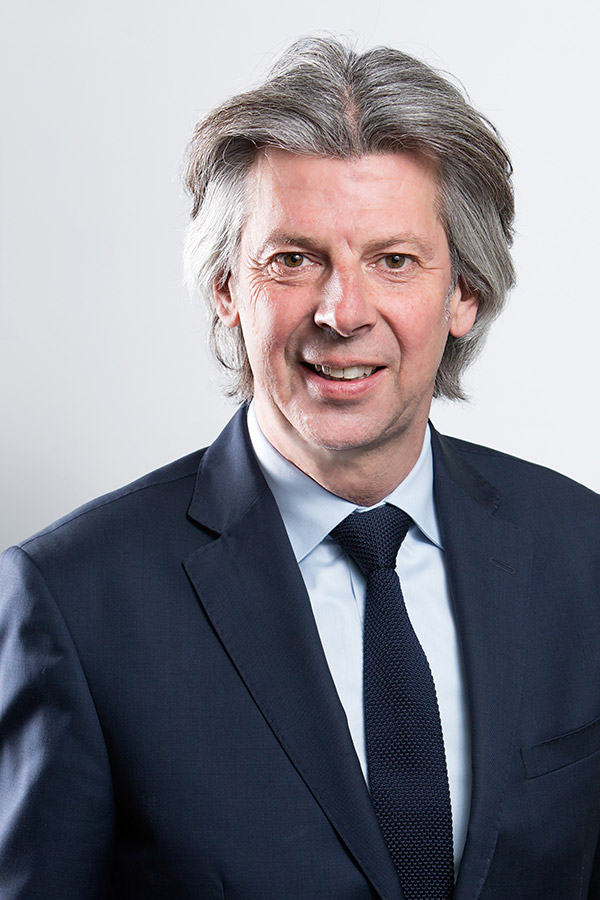 If the lawyer was an animal, or a plant which one would it be ?
A dolphin

The first virtue of a lawyer
Clarity

The worst vice of a lawyer
Self-importance

The weakness that bother you most in others
Inhumanity

Your job if you had not been a lawyer
Rock star

Your passions outside of work
Sports and music

Your obsession
My wife and my four children

Best use of your time off
Dinners and parties with friends, family, in-laws

JEAN-BAPTISTE GUILLOT IS A PARTNER OF THE FIRM SINCE 2020

In addition, Jean-Baptiste Guillot is the founder and head of the firm’s sports law department. He is recognized as one of the leading experts in sports law in France by several international and national guides and publications. He represents a number of leading clubs and businesses in the sports industry.

Jean-Baptiste Guillot also has significant expertise in lobbying, and helps his clients to have valuable input into the legislative and regulatory environment governing their activities.

From late 1996 to 2010, Jean-Baptiste Guillot was also the European partner of the international Canadian firm Davies Ward Phillips & Vineberg LLP.

Jean Baptiste has authored many articles in leading law journals. He has also contributed to the drafting of French law and public reports at the request of the French Government.

2015 and 2016: French Sports Lawyer of the Year: Jean-Baptiste Guillot 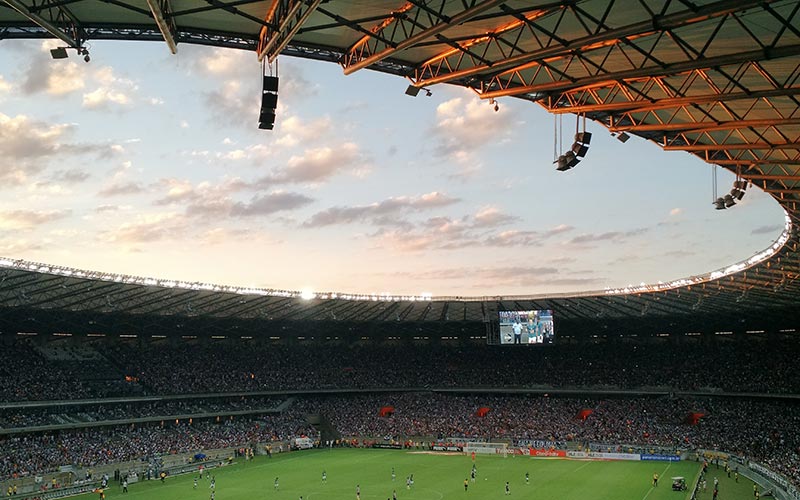 Covid-19: exceptional extension of the duration of the contracts for athletes and coaches for the end of the 2019/2020 season 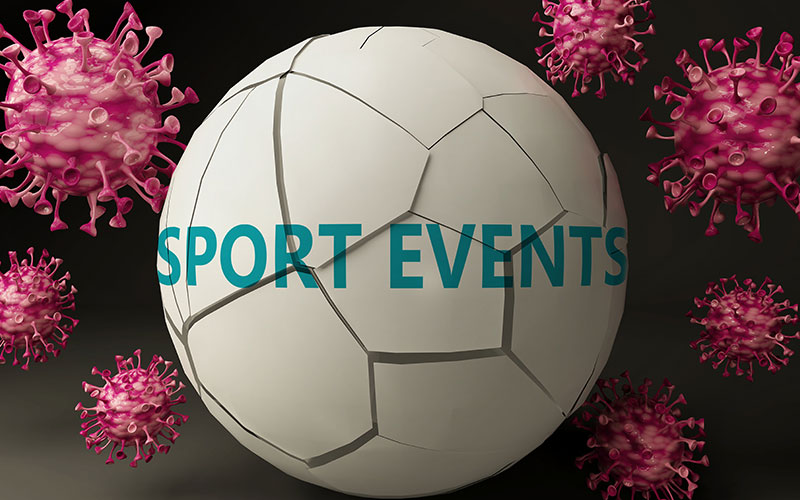 Covid 19 and sport: certain effects of the global health crisis on the law and the economy of sport in France 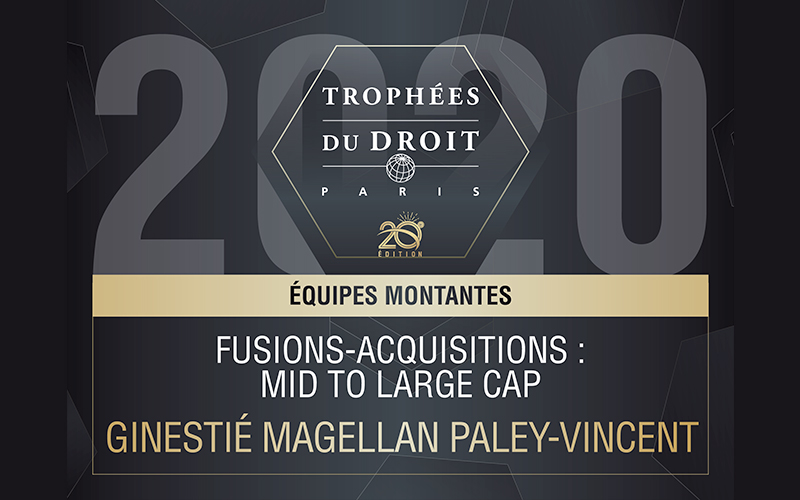 For over 45 years, Ginestié Magellan Paley-Vincent brings together lawyers with varied profiles and skills to offer tailor-made support. Learn more